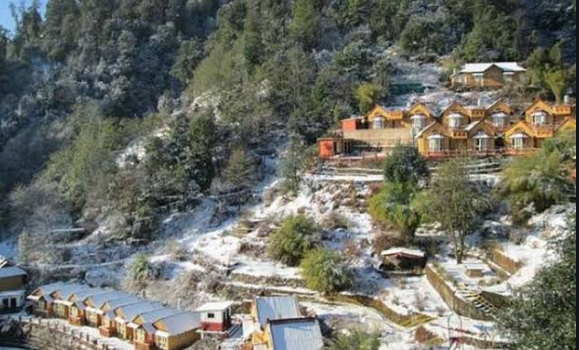 NEWS NEPAL TOURISTS
NEW DELHI: Eight tourists from Kerala were found dead in a hotel room in Nepal, and a likely gaseous emission is suspected to be the cause. Two families, of Renjith and Praveen from Thiruvananthapuram, Kerala, were part of a tourism trip to Nepal, and the group stayed in a hotel in Daman in Makwanpur district. The eight were pronounced dead at the HAMS Hospital in Kathmandu.
Police was quoted as saying the guests arrived at the hotel around 9.30pm Monday. They were found dead on Tuesday morning. In all, they had booked four rooms, but the dead eight slept in one room and the others in the other three rooms. Four children and their parents were the dead. The bodies were being taken to their homes in India, officials in Nepal said. 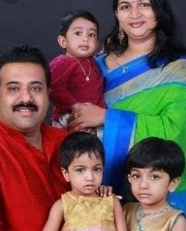 There were altogether 15 people in the tour group, which was returning from Pokhara on their way back to India. They booked into Everest Panorama Resort in Daman, where the mishap occurred. No mischief is suspected based on preliminary investigations by cops there.

All the doors and windows of the room were bolted from inside. A gas heater was on to warm up the room. A gaseous emission from it is suspected, which might have caused the deaths. In the morning, those of the group who slept in other rooms went and knocked at the door where there was no response from inside. Police was alerted and the room was broken open to find them lying dead.

Union minister V Muraleedharan got in touch with the Indian diplomats in Nepal who rendered the necessary support to help bring the dead as also the rest of the tourists back home, officials said. IHN-NN