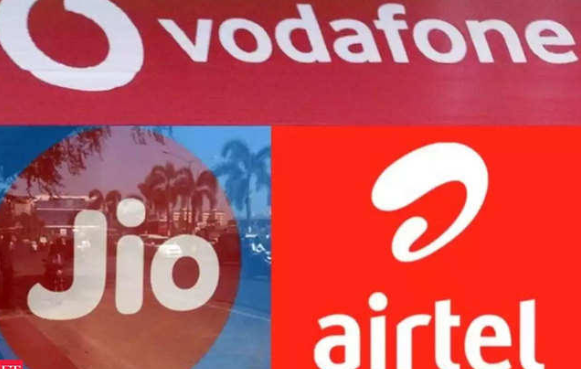 NEWS PHONE CALL RATES HIKE
NEW DELHI: Unlimited free voice call facility across mobile phone networks in the country will now be a thing of the past. But, voice calls within same network will remain free. Three major telecom companies – Airtel, Vodaphone-idea, Reliance’s Jio are ending this service from Tuesday, December 3.
From then on, a charge of six paise per minute will be imposed on customers after they have used up their free quota, these companies have announced on Sunday.
The hike is in the range of 10 per cent to 45 per cent. The minimum monthly entry plan has also seen a raise – from Rs 35 to Rs 49. Jio will increase its rate for the all-in-one plan by 40 per cent from December 6.
The call charges are hiked after a period of three years – the last fix being in September 2016.
Telecom companies other than Jio say they are facing serious financial odds. As recommended by a panel of government secretaries, the telecom ministry had given a Rs 42,000crore moratorium on payment of spectrum dues to telecom companies vis-à-vis payment of dues, in view of their difficult financial situation. –IHN=NN
INDIA HERE AND NOW www.indiahereandnow.comemail:indianow999@gmail.com