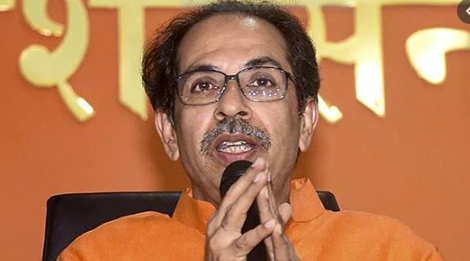 NEWS MAHA PREZ RULE
NEW DELHI: President’s rule has been imposed on Maharashtra after all the three major parties – the BJP, the Shiv Sena and the NCP – failed to form a government with majority support in the assembly. The governor’s recommendation to this effect was accepted by President Ram Nath Kovind this evening.
The Shiv Sena, meanwhile, threatened to approach the Supreme Court with a complaint that the governor had not given it more time it sought for government formation. This is unlikely to hold water, as three weeks were already passed after the assembly poll results were announced in Maharashtra—on October 24. The assembly has now been put under suspended animation, meaning a cooling off for now, or a re-election to the assembly later.
The Shiv Sena, which tried to muscle-flex its way up, was served a bitter pill in the form of loss of an opportunity to continue in power. Its insistence for CM post, even as it got about half the number of seats compared to its ally the BJP, proved to be fatal for it, as also to the BJP, in forming a government for a second term.
The Sena leadership also acted foolishly by pulling out its minister from the Modi government on advice from the NCP. NCP of Sharad Pawar had said it would consider supporting a Sena government if the Sena pulled out of the NDA and the central government. In its anxiety to snatch power in Maharashtra, the Sena exited from the NDA and pulled out its minister from the Modi government.
A vertical split in the Shiv Sena is likely in view of the absolute loss of face the party suffered in its tiff with the BJP. IThe Sena has been teasing PM Modi and the BJP for long, even as it was sharing power with the BJP in Maharashtra and at the Centre. HN-NN
INDIA HERE AND NOW www.indiahereandnow.comemail:indianow999@gmail.com