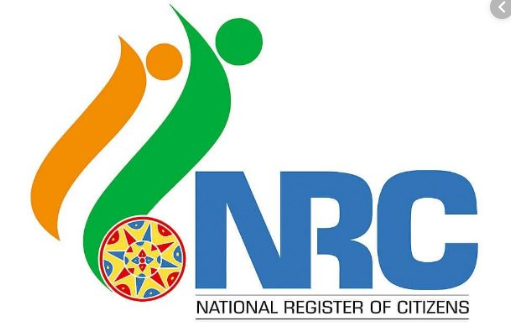 NEW DELHI: The Centre on Saturday published the final list of the National Register of Citizens (NRC) through all NRC Seva Kendra(NSKs) across Assam and also on the websites, http://www.nrcassam.nic.in and www.assam.mygov.in which can be viewed online. In the final draft released in July last year, there were names of about 3.30crore registrations, while over 40lakh applicants found to their dismay that their names had been excluded. The final list was made after considering their pleas.

Over 19lakh people are still left outside of the list… and over three crore find place in final list. The left-out can represent their case with free legal support from government.
The Modi government at the Centre, which is in its hyper-active mode in its second term which began three months ago after the Lok Sabha polls and formation of a new Parliament of people’s representatives, is currently in hyper action mode. Earlier this month, in a bold move it had abrogated Article 370 of the Constitution, which had accorded autonomous status to Jammu and Kashmir state. The state’s status has been reduced to the level of  a Union Territory, to be administered directly by the Centre until and unless an assembly is in place there.

The government had also separated Ladakh from J and K into a separate entity and designated it as a Union Territory. The resultant tense situation in Jammu and Kashmir is slowly easing, though, there have been no violence or killings after the historic decisions.

The first session of this parliament had also seen most feverish activity, with the largest number of bills passed in any session of the two houses — the Lok Sabha and Rajya Sabha, in the parliament’s history. IHN-NN
INDIA HERE AND NOW www.indiahereandnow.com email:Indianow999@gmail.com