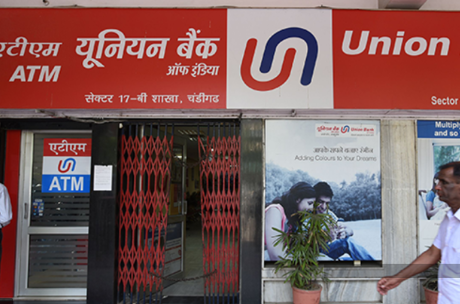 NEWS BANKS
NEW DELHI: The Union Government is working on a plan for merger of a multiple set of public sector banks (PSB). A meeting has been called by the department of financial services in the Union finance ministry which will be attended by chief executives of ten public sector banks, which was under way on Friday. The are: Union Bank of India, Canara Bank, Punjab National Bank, United Bank, Oriental Bank of Commerce, United Bank, Allahabad Bank, Corporation Bank, Syndicate Bank and Andhra Bank, officials said.
The Modi government’s plan for merger of big PSU banks come in the backdrop of massive build-up in NPAs, or non-performing assets, a euphemism for bad debts of business sharks, which ran into some Rs 10lakh crore. This has come over the recent years as a major strain on the national economy and financial institutions that support the economic activities. Massive corruption at the levels of banking bosses and politicians who handled the finance ministry at the Centre in successive governments worsened the scenario. Time has come for strong steps. ==IHN_NN
INDIA HERE AND NOW http://www.indiahereandnow.com email:indianow999@gmail.com