NEWS SUSHMA PM
NEW DELHI: President Ramnath Kovind and Prime Minister Narendra Modi led the nation in paying glowing tributes to the departed BJP leader and former Union external affairs minister Sushma Swaraj who died of heart attack here on Tuesday night. Prime Minister Modi was among the visitors at her residence to pay his last respects. So did former prime minister Dr Manmohan Singh, UPA chairperson and Congress leader Sonia Gandhi and BJP chief and Union home minister Amit Shah, among large throngs of politicians and others who filed past the body and placed wreaths of of posthumous honour.

The Rajya Saba met under the chairmanship of Venkaiah Naidu and made an obituary reference, with PM Modi and others in attendance. The Lok Sabha had adjourned sine die on Tuesday. The body would be cremated with full state honours at 4pm here. IHN-NN 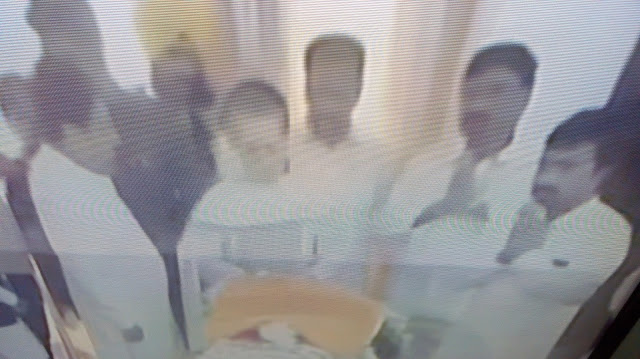 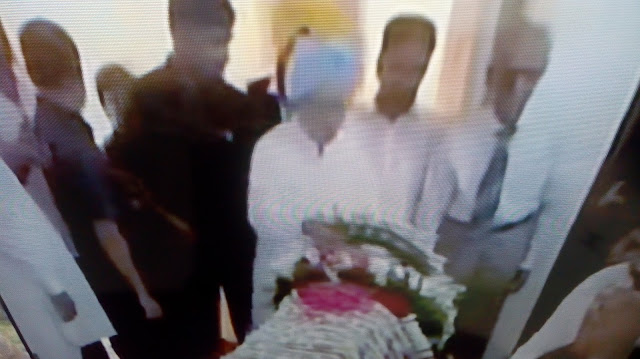