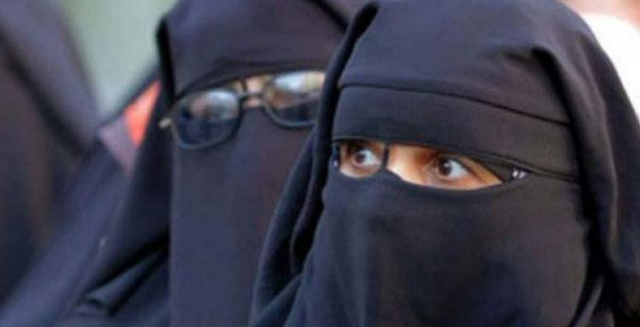 NEWS TALAQ PARLIAMENT
NEW DELHI: The bill seeking a ban on Triple Talaq, a system of instant divorce practised by male members among Muslim community, was passed on Tuesday by the Rajya Sabha. It was earlier passed by the Lok Sabha. With Parliament giving its nod, the bill will become law soon with Presidential accent. This meant triple talaq will henceforth be a criminal offence, punishable by law, irrespective of the sanction religion claimed to give it.
This is seen as a major step forward by the Modi government to implement one of its important election promises.
The move by the Modi government that had got stalled in the previous term of Parliament due to lack of enough support for the ruling side in the Rajya Sabha is acknowledged to be a step aimed at ensuring gender justice to women in the minority community. The Congress, the Muslim League, AIMIM and the CPIM opposed the bill.
The bill was backed in the Rajya Sabha on Tuesday with 99 members backing it and 84 opposing it. The JDU of Nitish Kumar and AIADMK of Tamil Nadu did not participate in the voting, as both have strong Muslim support in the respective states. Sections of Muslims, backing the male dominance, opposed the bill.
As per the new law, any individual indulging in instant divorce by way of talaq will face a jail of three years. The bill was introduced in the Rajya Sabha by Union law minister Ravi Shankar Prasad. He said the new law would ensure gender justice, equality before law and dignity to Muslim women. He said over 20 countries including some Islamic nations do not allow triple talaq system.
The BJP’s huge victory in the Lok Sabha polls is attributed also to the quiet support it got from sections of Muslim women in the north, where the scenario of triple talaq (saying ‘talaq’ three times in one go) is commonplace.
The opposition asked why the government was concerned only about Muslim women, and not women from other communities, though talaq system is exclusive to Muslims.
Members of the AIADMK and JDU walked out when the bill was taken up for vote. The Telangana Rashtra Samithi as also the PDP of Mehbooba Mufti abstained from voting. Individually, several Opposition MP did not participate in Tuesday’s voting. This included, among others, Sharad Pawar and Praful Patel of the NCP; five Congress members, six Samajwadi Party (SP) MPs, four BSP members, two Trinamool Congress members, and one each from RJD and DMK.
In a tweet, Prime Minister Narendra Modi said later: “An archaic and medieval practice has finally been confined to the dustbin of history! Parliament abolishes Triple Talaq and corrects a historical wrong done to Muslim women. This is a victory of gender justice and will further equality in society. India rejoices today!” –IHN-NN
INDIA HERE AND NOW www.indiahereandnow.comemail:indianow999@gmail.com