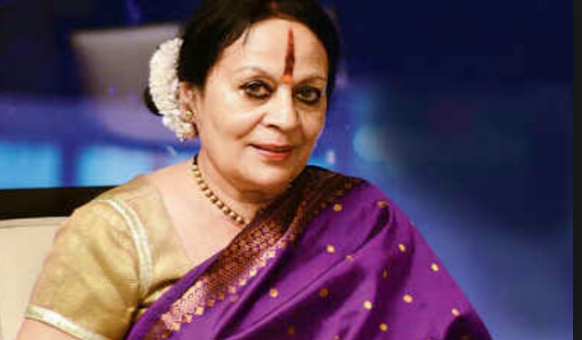 NEWS TEAM OF 60
NEW DELHI: In a tit-for-tat, obviously, over 60 eminent persons including classical dancer Sonal Mansingh have written an open letter, Friday, questioning the “selective outrage” by nearly 50 other eminent men and women who wrote a letter to PM Modi, expressing their anguish over lynching of hapless people by those chanting Jai Shri Ram.
The team of over 60 said those who wrote to PM were “self-styled guardians and conscience-keepers,” and added that those who took up the lynching issue were having political bias. The signatories among the team of 60 plus included, among others, grammy award winner and instrumentalist Pandit Vishwa Mohan Bhat, film-makers Madhu Bhandarkar, actor Kangana Ranaut, CBFC head Prasoon Joshi etc.
They said lynching was a social malady which should be strictly deal with at administrative and law and order levels. IHN-NN
INDIA HERE AND NOW www.indiahereandnow.comemail:indianow999@gmail.com