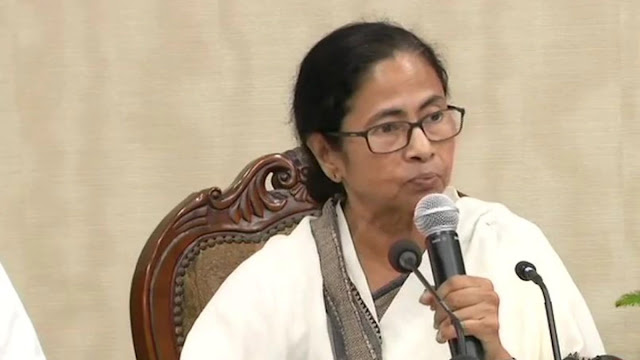 NEWS DOCTORS BENGAL
KOLKATA: The Mamata Banerjee-led government in West Bengal on Saturday accepted all the demands of the striking doctors seeking protection at workplace. This, after their five-day strike crippled medical services across the government facilities in the state.
The strike started after a dead patients’ relatives brought in a crowd and attacked a doctor, alleging negligence on his part. Initially, the chief minister took a tough stand against the strike, which turned the doctors more aggressive and forced them to go for a state-wide protest. This was followed by protests by doctors’ association at the all-India level, much to the embarrassment of the CM.
Banejree said she would attend to all the demands of the doctors and urged them to report back to work. IHN-NN