VIJAYAWADA: The new government in Andhra Pradesh, headed by Jaganmohan Reddy of the YSRC, took the oath of office here on Thursday afternoon. The event was participated by his party leaders as also MLAs and a large gathering of YSRC supporters.

Governor ESL Narasimhan administered the oath of office to Jagan. Senior Congress and BJP leaders were also present, while former CM Chandrababu Naidu kept himself away and deputed second-line TDP leaders for the event. Naidu is mostly in seclusion after the results were out, which not only threw him and his TDP out of power but also dwelt body-blows in the form of defeat of his son, Nara Lokesh in the assembly polls.

Jagan starts his innings with less confidence. The BJP has spurned his plea to include the YSRC in the NDA. In his meeting with PM Modi, it was made clear that the Special Category State status will not be given to any state including AP. States like Odisha and Bihar were also demanding it for long. The Niti Ayog would take care of the special interests of states, Modi reiterated to Jagan.

Jagan had raised the political temperature in AP for the past few years, citing the inability of the TDP and its leader Chandrababu Naidu to get SCS status from the Centre for AP. Now, he will be in an unenviable situation, unable to explain as to why he has not been able to get the same for the state.

PM Modi and the BJP obviously think they need not bend to regional leaders, all the more so because of the big mandate they got in the LS Polls.

In the assembly polls held alongside the LS polls this time, the YSRC won 151 of the 175 seats, the TDP won 23 and the Jana Sena Party of Pawan Kalyan one seat.

Most of the candidates the YSRC fielded were crorepatis. The average wealth of an MLA in the state now is 27.87crore. Chandrababu Naidu leads the pack with Rs 668crore, while Jagan has assets of Rs 510crore, noted the Association for Democratic Reforms in a study report. The YSRC got 49.9 per cent of the polled votes.

The TDP of Naidu had won 102 seats in the 2014 assembly polls. From 44.9 per cent vote tally in 2014, the TDP votes fell to 39.2 per cent this time. This time, NOTA polled more votes than the BJP and the Congress. The Jana Sena polled 6.8 per cent votes. The two communist parties got less than one per cent of the polled votes.

While 36 women MLAs were elected last time, this time there are 14 women among MLAs. — IHN-NN 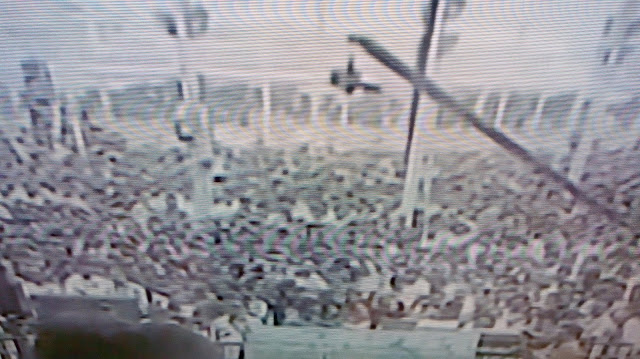