NEW DELHI: Prime Minister Narendra Modi was on Saturday re-elected as  leader of the National Democratic Alliance (NDA) in Parliament. NDA leaders one after another lined up to hail Modi’s leadership before a meeting of the elected NDA members of the 17th Lok Sabha, starting with senior BJP leader Nitin Gadkari. Also present were NDA chief ministers from various states.

The Prime Minister along with leaders of the NDA parties would reach Rashtrapati Bhavan by 8pm Saturday night to stake claim to form the next government. He had submitted the present government’s resignation on Friday, following which the President also dissolved the 16th Lok Sabha. This, on advice from the council of ministers at its last meeting earlier in the day on Friday. -IHN-NN 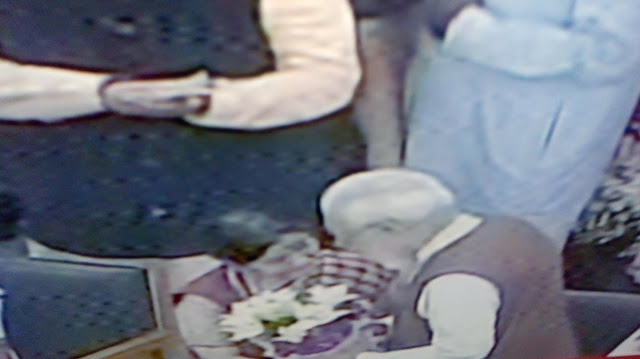 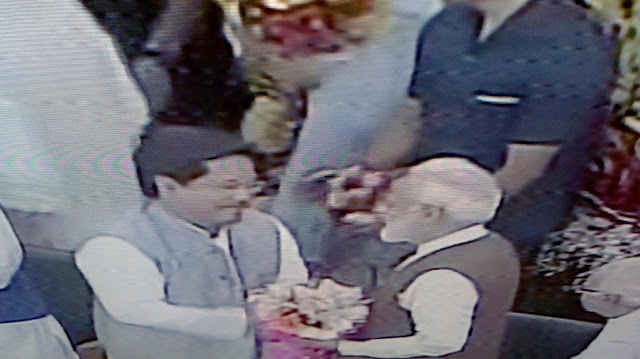