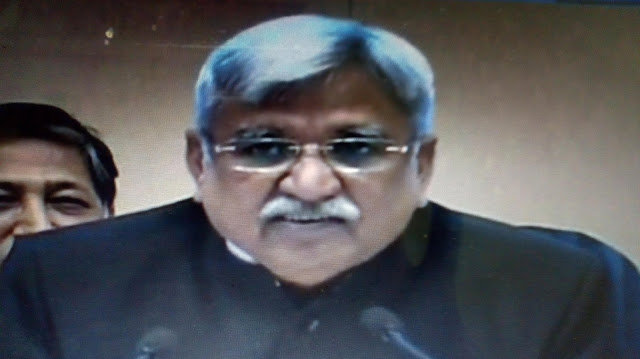 NEW DELHI: The Lok Saha polls will be held in seven phases, and the voting in the first phase will be on April 11.The last day of nominations for the first phase will be March 25. Countings and results will be on May 23. Polling will end on May 19. The  announcement was made by chief election commissioner of  India, Sunil Arora. The current term of the Lok Sabha, the lower house of Parliament, ends on June 3.


Assembly polls too will be held for states of Sikkim, Arunachal Pradesh, Odisha and Andhra Pradesh. The code of conduct for polls will be in place with immediate effect from today.

The LS polls would be held for 543 seats through about 10lakh polling stations nationwide, involving an electorate of nearly 90crore. The new voters number 8.43crore, or about 10 per cent of the total voters. About 1.5crore of the total electorate are in the 18–19 age-group

Two-phase polls for Karnataka. In Jammu and Kashmir, LS polls would be held for Anantnag seat in three phases. IHN-NN