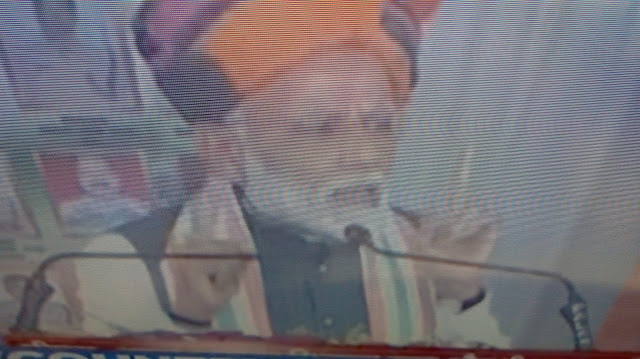 NEWS / PM
CHURU (Rajasthan): Prime Minister Narendra Modi flew down here to address a huge rally, the first public address after the IAF attacks on terror modules in Pakistan Tuesday,.to declare that he and his government will not falter in defending the nation and protecting its interests. In an emotionally charged speech, Modi added, “I will not allow the nation suffer.” The PM’s speech was greeted with loud cheers by a large gathering.

The meeting was pre-scheduled. The Prime Minister also referred to the good works his government did for jawans like the One Rank One Pension scheme implementation, and for farmers and unorganised labour in the form of pension. IHN-NN 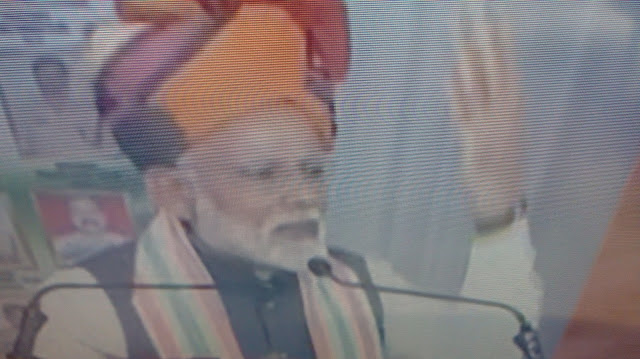 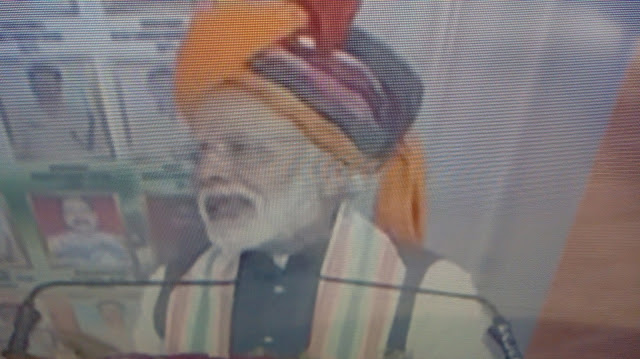 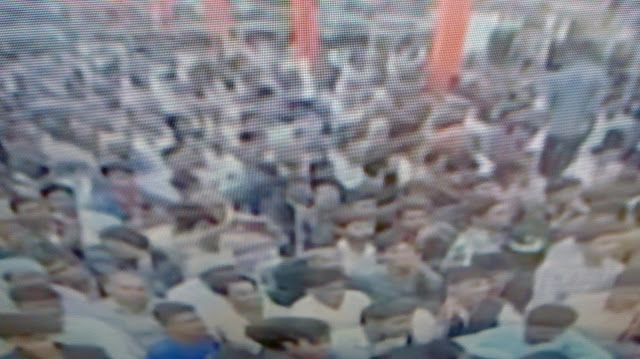