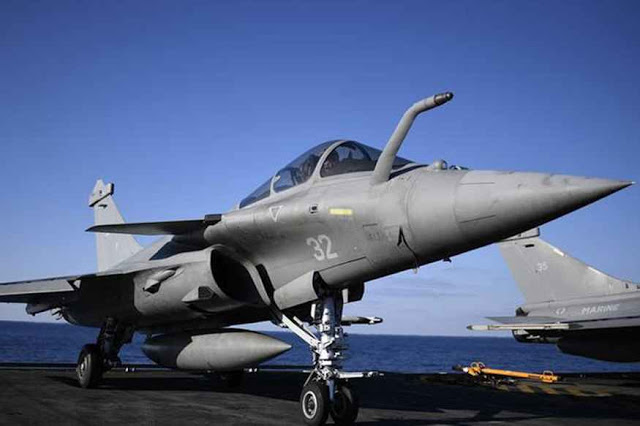 NEWS / RAFALE / SC
NEW DELHI: The Supreme Court on Friday refused to intervene in the Rafale deal, and said it failed to see any wrong-doing by the Union Government in this respect. The court said there was no need for it to intervene in the Rafale deal, and rejected the four Public Interest Litigation pleas for a court-guided investigation. The Opposition and Congress leader Rahul Gandhi had alleged large-scale corruption in the deal.

The apex court noted that it is satisfied with the technical strengths of Rafale, and about the price as well.
The PILs were filed by former Union ministers and estranged BJP leaders, Arun Shourie and Yashwant Sinha. The court said it has gone through all the matters relating to the deal. It noted that it was not an appellate authority to decide as to how many jets should be purchased for military purposes.
Prime Minister Narendra Modi had announced plans for procurement of a batch of 36 Rafale jets for Rs 58,000crore after he held talks in Paris with then French president Hollande on April 10, 2015. The Opposition was incensed over revelations that the Anil Ambani group was named as the middle man in the deal.
The court order has come as a set-back to the push by the Congress and other detractors of Prime Minister Modi to fix him and the BJP in this deal.
However, the Opposition is bound to carry forward its fight on the Rafale issue in both houses of Parliament which is currently holding its winter session. IHN-NN